New ranking examines relative value and price-growth potential – and the results may surprise you.

East Coquitlam has been named the best neighbourhood in the Tri-Cities to buy a condo, and nearby Mary Hill in PoCo is the place to go for a townhome, according to a new report by real estate website Zolo. 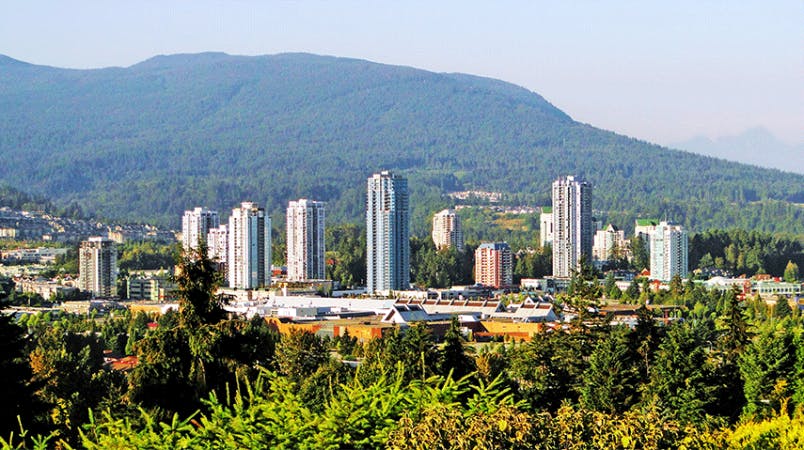 The rankings were the result of extensive study of all of Greater Vancouver’s MLS neighbourhoods, through which Zolo created a value score for each area based on a series of factors. These included: relative value of an average home compared with surrounding areas and the overall municipality; price appreciation over the past five years and potential for future growth; and the economic strength of the area combined with WalkScores and Transit scores.

At the other end of the scale, the Citadel neighbourhood in Port Coquitlam was named the “worst” area in the Tri-Cities to buy a condo in 2018, and PoCo’s Riverwood the worst for a townhome. The “worst” means that either the area is not good value compared with other neighbourhoods, or that it has less potential for price growth, or that it is low-priced for a reason, according to Zolo.

King wrote in the report, “Value isn’t synonymous with cheap, especially in real estate. Cheaper housing prices can occur for a variety of reasons — not all of them good. Instead, we wanted to find neighbourhoods that haven’t appreciated as much as surrounding communities but have access to the same amenities and social values as these higher-priced neighbouring ’hoods. In essence, we are looking for affordable, good neighbourhoods that are poised to increase in value.”

Check out the infographic below for Zolo’s top 10 areas on the North Shore to buy either a condo or a townhome, and below that, Zolo’s 10 “worst” North Shore areas to buy a condo or townhome. Do you agree with the results?